India’s Imports from Iran Drop by 57% YOY in April 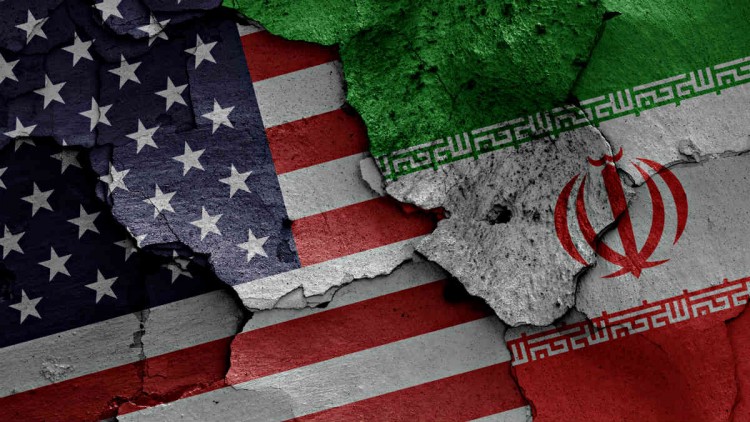 India was one of the eight countries given a six-month waiver to import from Iran despite the US sanctions.

On the other hand, Indian refineries have postponed their May orders of Iranian oil, as they await the US decision on extending the waiver from sanctions imposed on Iran.