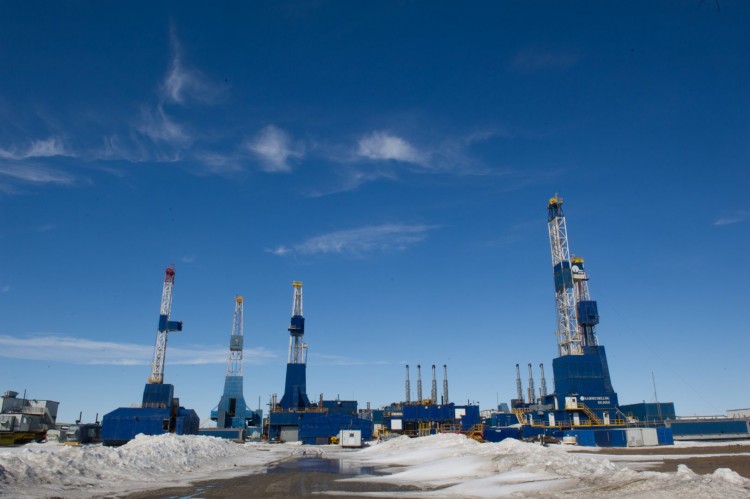 Hilcorp Energy has finally completed its $5.6 billion acquisition of BP business in Alaska, taking over BP’s run of 60 years in operation.

Hilcorp’s Harvest Alaska, a midstream services provider, received approval from the Regulatory Commission of Alaska to acquire BP’s nearly 49% interest in the Trans-Alaska Pipeline System (TAPS) and 49% of Alyeska Service Company and other Alaska midstream interests. The 800-mile TAPS is one of the largest pipelines in the world and transports oil from the North Slope to the northernmost ice-free port in Valdez, Alaska.

The deal was first announced back in 2019 as BP reduced their production capacities in Alaska as output slid and lower-cost fields emerged elsewhere.