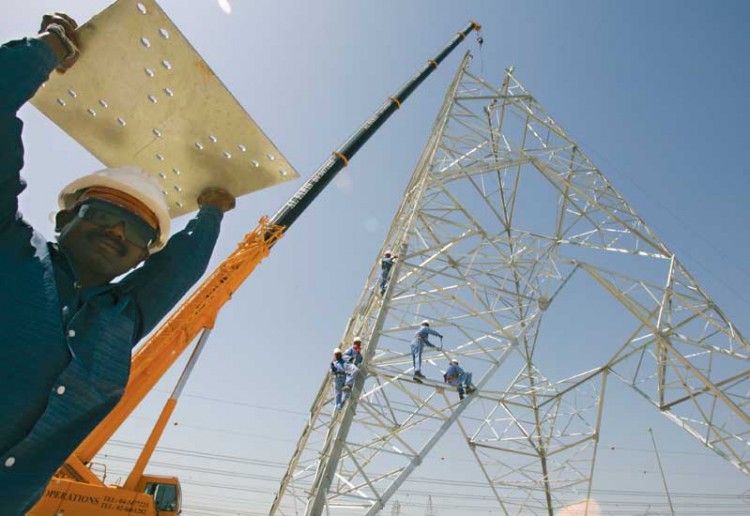 Early Power consists power generation company Endeavor Energy, Ghanaian trade firm Sage and multinational General Electric (GE) through its GE Power division, expects to reach financial close on the project in December on the coastal city of Tema, the biggest port in Ghana, The project will be developed in two phases, a 194MW in Phase 1 and 206MW in Phase 2, according to Engineering News.

Bridge Power is expected to start producing 144MW of power within the first six months to help Ghana overcome near-term power shortages. Endeavor will provide the majority of the equity investment required to accelerate the project. It was also manage construction and then operate and maintain the plant, while Sage will be responsible for the fuel supply for the project.