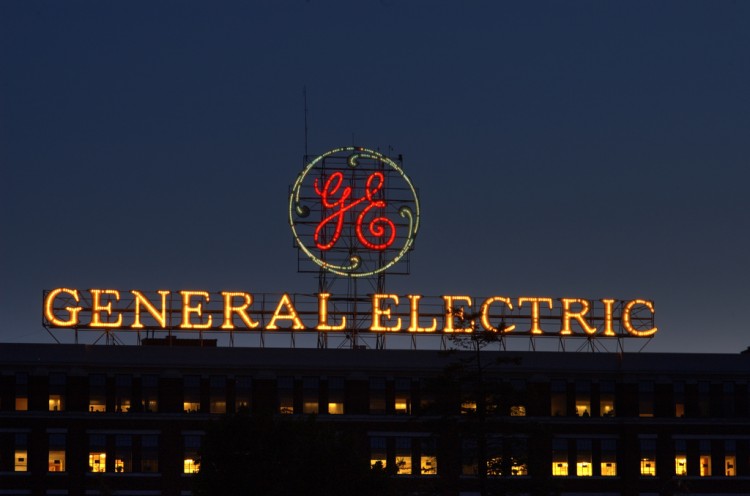 General Electric Co (GE) has proposed investing in Nigeria’s oil refineries, potentially convening a consortium of companies to improve capacity at the run-down facilities, Reuters reported. According to Oil Price, GE is proposing to invest in the rehabilitation of the Port Harcourt, Warri, and Kaduna refineries.

GE’s plan and similar promises from companies like Italy’s Eni to work with Nigeria to rehabilitate the country’s three oil refineries could help the government as it tries to reduce costly imported oil products.

Imports are consuming a large portion of the nation’s scarce foreign currency, but the run-down state of the refineries themselves, which are also subject to frequent pipeline attacks, has hampered progress.

Nigeria’s Minister of State for Petroleum Resources, Emmanuel Ibe Kachikwu, has said that Chevron and Total were also interested in working on them.

Furthermore, the Nigerian National Petroleum Corporation (NNPC) stated that GE and NNPC could also cooperate on national power projects, as the country remains plagued by cuts and shortages and a creaking power grid.

GE has been operating in Nigeria for more than 40 years in sectors including aviation, power generation, oil and gas, healthcare, and transportation.