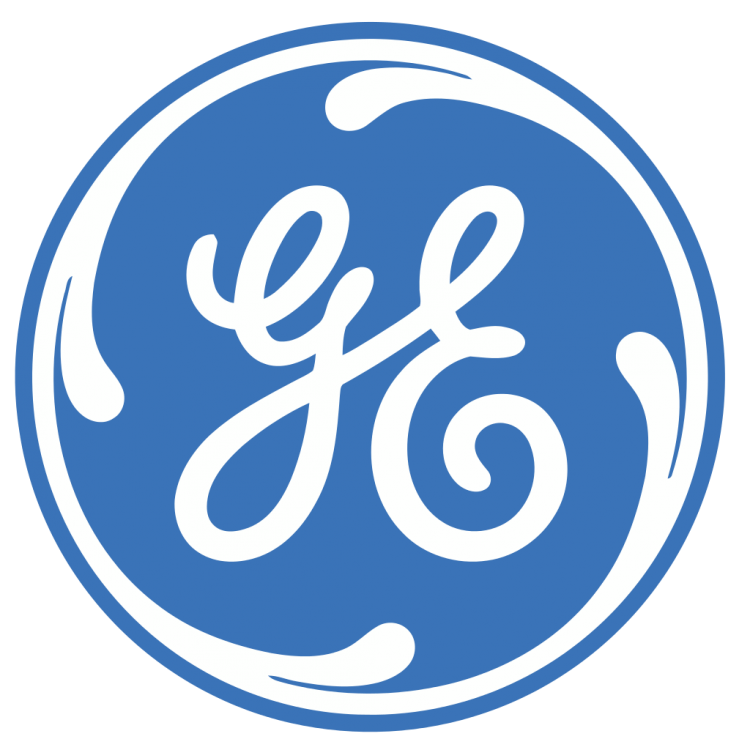 General Electric said in a statement on Friday it had delivered 34 gas turbines to Egypt out of a planned 46 turbines total as part of a project to provide 2.6 gigawatts of power to the grid by May 2015.

A company spokesman said GE had signed the deal earlier in the year, but the announcement came at an international investment conference in the Red Sea resort of Sharm El-Sheikh where Egypt is hoping to attract billions of dollars, with a priority on the power sector.