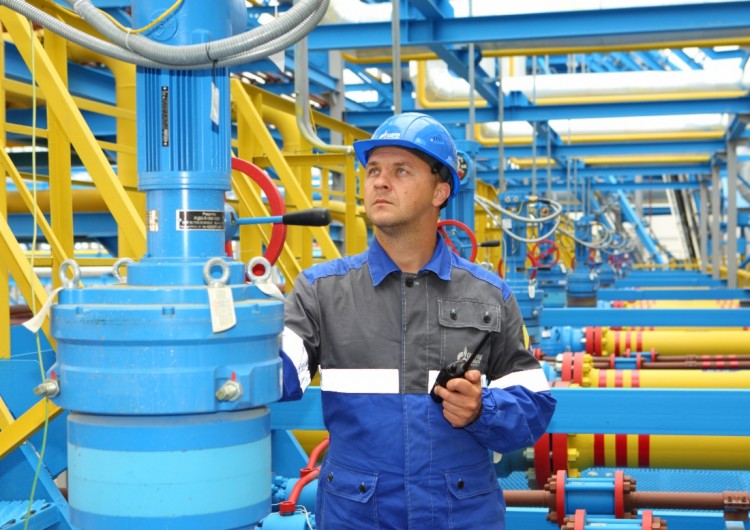 Gazprom company’s production has reached 357.7 billion cubic meters (bcm) of gas in the first 8.5 months of 2021 increasing by 17.8% from the same period of the last year, preliminary data issued by Gazprom revealed.

The Company added that it ramped up its domestic supplies from the gas transmission system by 14.8% during the mentioned period.

Additionally, Gazprom announced that it increased its exports to the countries beyond the Former Soviet Union (FSU) to 138.6 billion cubic meters and it continues its natural gas supplies at the near high level.

Regarding its exports to China, it continuous growing and the supplies are regularly exceeding the daily contractual obligations of Gazprom.