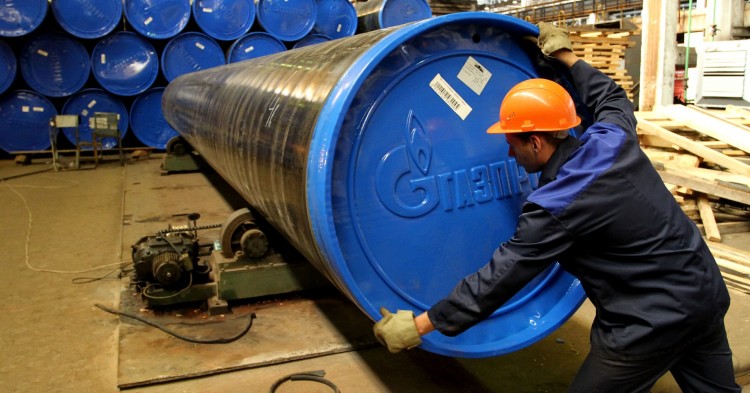 “It is also worth noting that in the second quarter, Gazprom supplied about 1 billion cubic meters of gas to China via Power of Siberia gas pipeline at prices that significantly exceeded European prices. As the volume of gas supplies under the CNPC contract grows, the Chinese market will provide a more significant contribution to Gazprom’s revenues and profits,” Ivannikov said.

Reportedly, the gas sold by the Russian company was at a significantly higher price than the European prices.

On August 31 Gazprom released their Q2 Profits, showing a decline in net profit by over half.