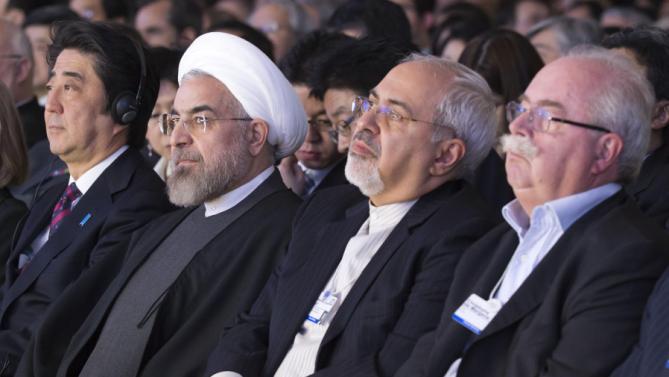 French energy giant says it cannot ignore Iran’s natural gas potentials and will consider a comeback to the country as soon as the sanctions against it are lifted.

“Iran has the world’s second largest gas reserves after Russia, and we will consider returning to this country once sanctions are lifted,” Total’s CEO Patrick Pouyanne told reporters in Russia on Monday.

Pouyanne said Total ran a gas project in Iran from 1995 to 2000, together with its Russian and Asian partners, but added any plans of a comeback were preliminary.

The company developed Phase 2&3 of Iran’s South Pars energy hub together with Russia’s Gazprom and Malaysia’s Petronas at a total cost of above $2 billion. The project is today producing a daily of 50 mcm of natural gas as well as 80,000 barrels of condensate together with several other gas byproducts.

Total also joined Italy’ Elf and Canada’s Bow Valley in 1999 to develop Iran’s offshore Balal oil field through a deal worth above $300 million. Balal was delivered in 2002 and is today producing 40,000 barrels of oil.

Iran has already said it has received signals from international oil giants that they are interested in Iran’s oil and gas projects as soon as sanctions that ban investments in the country’s energy projects are lifted.

In early April, Iran and P5+1 announced after multiple days of intense nuclear talks in the Swiss city of Lausanne that UN Security Council economic sanctions against Iran will be lifted after the sides reach a final agreement over the Iranian nuclear energy program before June 30.