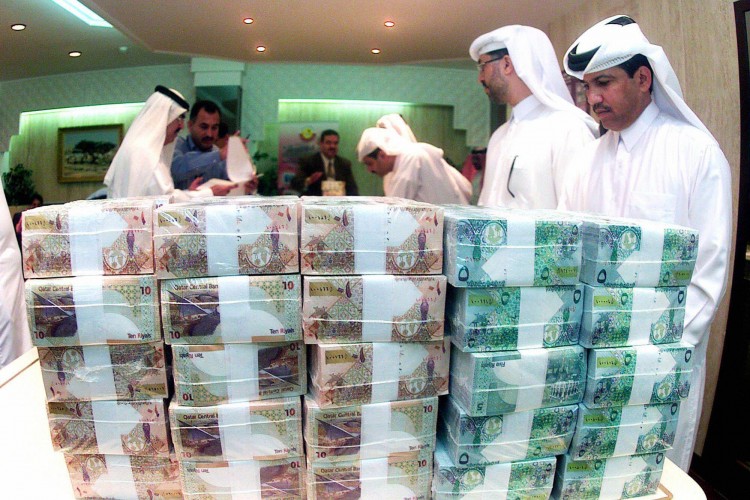 The slump in oil prices since June has done little to damp appetite for Shariah-compliant credit in the Gulf.

Loan deals worth about $4 billion from Saudi Arabian Oil Co. and its joint venture Rabigh Refining & Petrochemical Co. have fueled the busiest ever start to a year for Islamic borrowing in Europe, the Middle East and Africa, according to data compiled by Bloomberg. About $7.1 billion of loans have been raised so far this year, compared with about $3 billion for the same period in 2014.

The increase in borrowing highlights how companies in the oil producing Gulf Cooperation Council are maintaining investment even after crude prices dropped about 50% since June. Shariah-compliant lenders are taking a bigger role in regional deals as the global Islamic finance industry’s assets are expected to almost double in the four years through 2018.

“Islamic banks are growing fast, and for them this is one of the only assets they can really expand into,” Apostolos Bantis, a Dubai-based credit analyst at Commerzbank AG, said by phone yesterday. “Assuming the macro factors remain favorable, we could definitely see this continue.”

“If things get bad in terms of oil, which I don’t expect, the whole banking sector may calm down,” Bantis said.

“There’s still some investment going on, so the oil prices haven’t yet weighed too badly on the capex of the companies, and that’s a positive sign for the growth of the economy,” Montasser Khelifi, a Dubai-based senior manager at Quantum Investment Bank Ltd., said by phone on Sunday. “It will be a good year for loans.”