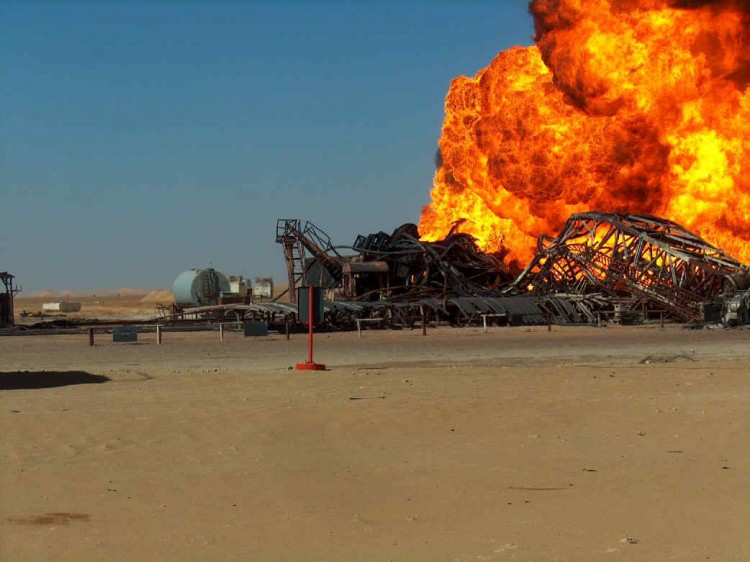 No timeline was given for the resumption of production from the well, but Alipoor indicated it could happen soon, the Financial Times reports.

According to media reports at the time, four individuals were killed in the initial explosion and fire. The Financial Times reports that two workers were killed.