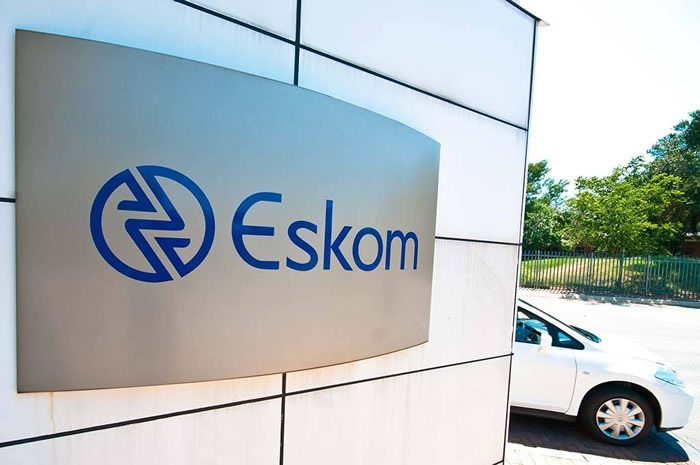 South African state-run power utility Eskom has put out a request for information (RFI) from the market on recent nuclear power costs and financing options. This comes as the country seeks to add more of the energy source to its grid, Reuters reported.

Moreover, the South African Nuclear Energy Corporation (NESCA) “expressed excitement” that Eskom’s RFI to the market for the nuclear new build program had been formally issued, according to  Times Live.

Eskom invited bids late December to build nuclear reactors in the government’s push to increase nuclear capacity despite the concerns of campaign groups and economists. The RFI process closes in April 2017. The company stated :”The (request for information) process will not create any financial commitments or obligations on Eskom or the government.”

Furthermore, NESCA announced “this RFI is the first step leading to the appointment of one or more foreign specialist suppliers who will work with the South African team in the construction of the new fleet of nuclear power stations.” The total new nuclear power output will total 9600MW when complete‚ it noted.