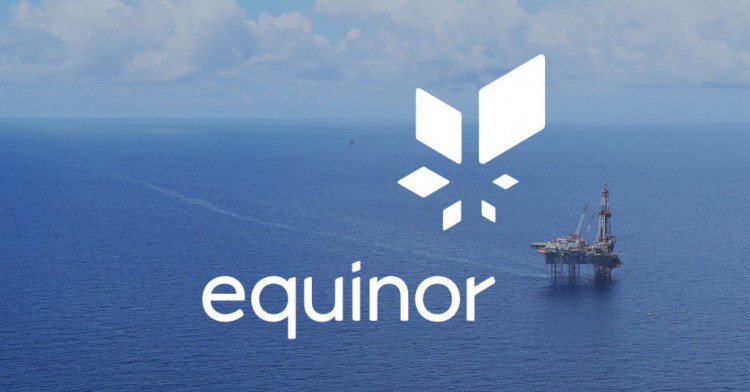 The Norwegian Petroleum Directorate (NPD) has granted state-run Equinor two drilling permits for wells 35/11-24 S and A in production licence 248C, according to a press release.

These are the third and fourth exploration wells to be drilled in the licence. The inauguration of drilling at licence 248C dates back to April 2013.

Equinor Energy is the operator with an ownership interest of 35%. The other licensees are Petoro (40%) and Wellesley Petroleum (25%). Despite the NPD granting the permits, production is dependent on securing consent and permits from all the other relevant authorities prior to commencing drilling.