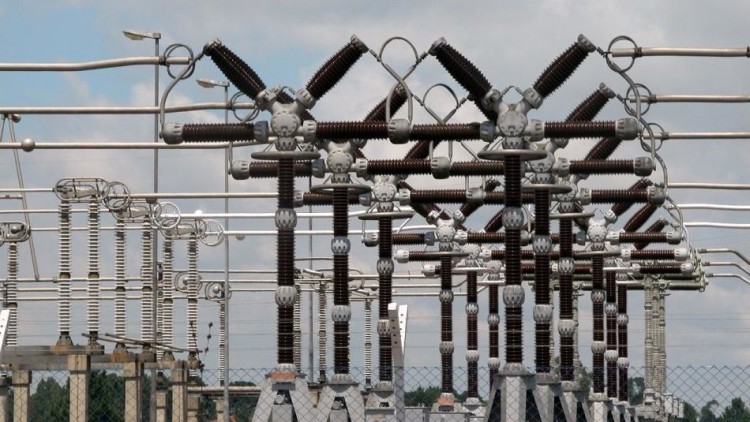 Last November, before the beginning of a corporate reorganization process, a previous iteration of Enersis had announced $1.7b of investment in Chile.

Enel to Resume Plans for Building LNG Terminal in Italy