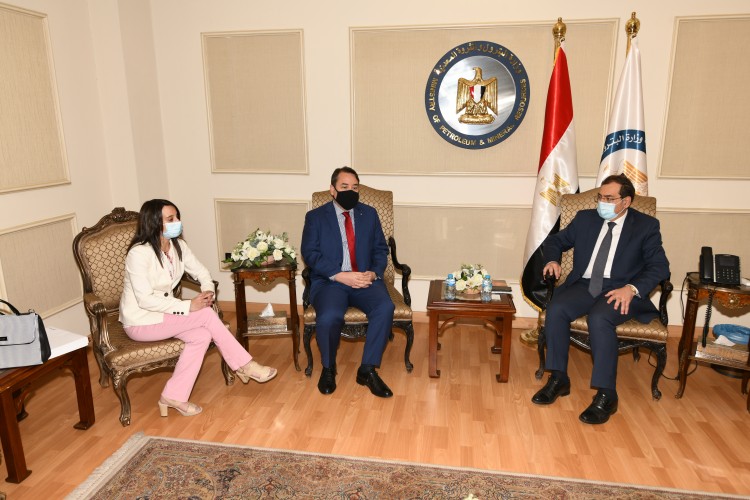 Enap Sipetrol is a Chilean state oil company which has been investing in Egypt since 1998 and currently has operations in the Western Desert in East Ras Qattara concession.

During the meeting, Ms. Abudinén highlighted Enap Strategic Plan where one of its main objectives is to expand the company portfolio in Egypt due to the good results that the company has had in the country, the company said in a press release.

Also, it was noted that Enap Sipetrol plans to increase its investments in drilling activity in East Ras Qattara, considering the results of the seismic acquisition carried out by the company in its concession areas late 2020. In addition, Ms. Abudinén highlighted the high commitment of Enap Sipetrol towards the Health, Safety, and Environment (HSE) standards.

Moreover, Enap Sipetrol is working on exchanging knowledge with Egypt Government regarding the development of Unconventional resources and Enap is eager to share its experience in GreenHydrogen as Enap is currently developing studies to install a hydrogen production plant in Chile’s southern region of Magallanes.