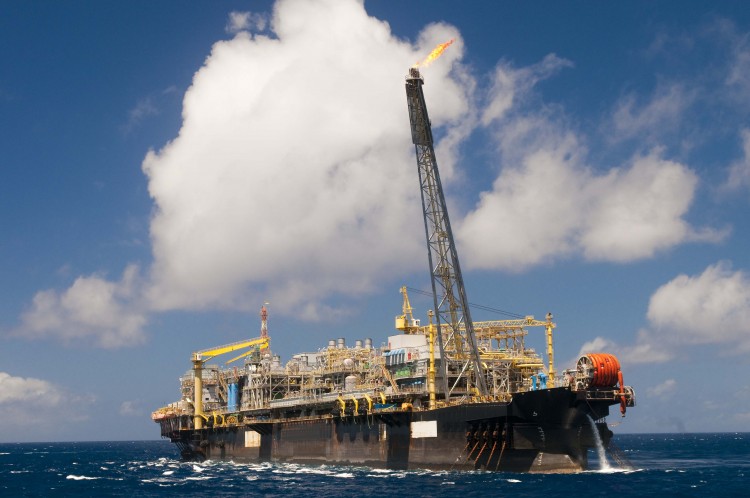 Energean outlined initial details for the development of the Karish and Tanin natural gas fields, offshore Israel, noting that they will be developed using a Floating Production, Storage and Offloading (FPSO) unit to facilitate the quickest route to producing first gas in line with the objectives of the Israeli government. The use of the FPSO will result in delivering gas at competitive prices for the benefit of Israeli consumers and the Israeli economy, informed New Europe.

Energean said the development through an FPSO will enable Energean to maximize the recovery of reserves and minimize environmental impact, and allows oil to be safely processed, stored and offloaded away from the coast, with minimal onshore installations needed.

Furthermore, Energean stated that  it will submit a formal field development plan (FDP) for both fields, jointly containing 2C gas resources of 2.4Tcf in mid-2017. The development is expected to see the drilling of three-four wells to develop the Karish field and two-three wells to develop the Tanin field, once production from Karish has come off plateau.

Tanin and Karish, which are about 40km apart, were discovered in 2011 and 2013 respectively, and contain 22.4bcm and 36.3bcm contingent resources, respectively, as well as about 18.6m barrels of condensate between the two reservoirs, according to Energean’s previous estimates.