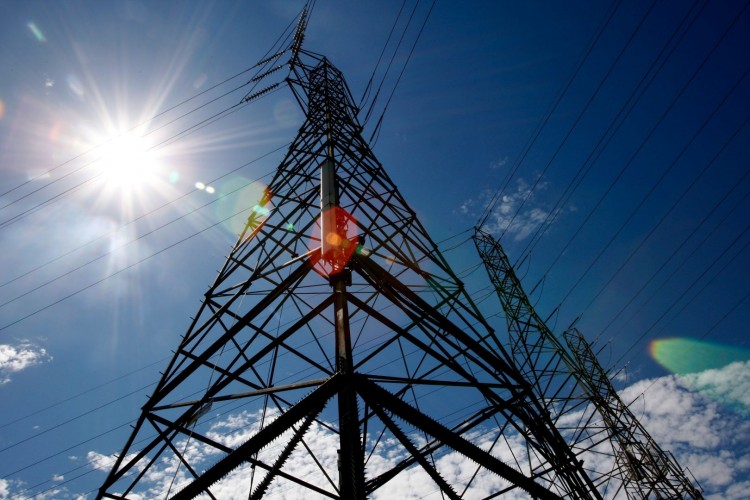 Recently increased electricity prices have led to a decrease in consumption by around 3% to 4%, sources in the Ministry of Electricity reportedly told Amwal Al-Ghad.

Households account for the biggest share in consumption across the country, nearing 39%, followed by the industrial sector with around 30%, in light of the expanding industrial projects and development investments.

Public utilities and government entities account for 12% of the national electricity consumption, while the rest goes to commercial and agricultural activities, the sources noted.

The government has added 25,000 megawatts (MW) in new power generation capacities to the national grid, during the period between June 2014 and June 2018, according to Mohamed Shaker, the Minister of Electricity. Moreover, the electricity surplus has now exceeded 50,000 MW.

The Ministry of Electricity has installed around 1.1 million prepaid meters across Egypt during H1 2019, bringing the total number of prepaid meters to around 8 million, as part of the efforts to promote energy efficiency and rationalization in electricity consumption.