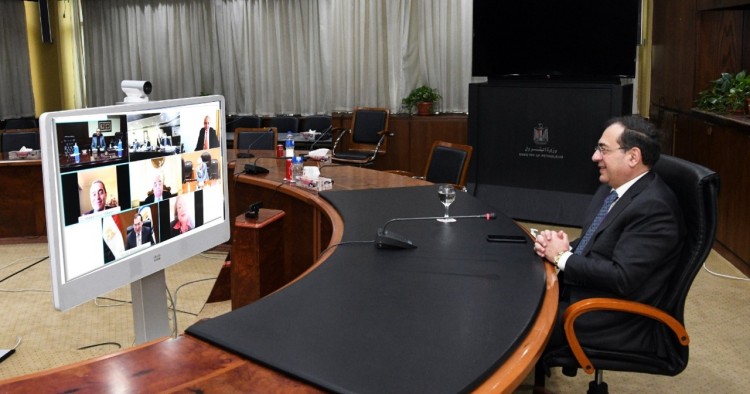 El Molla’s remarks came during the general assembly meeting of ECHEM which was held via video conference to approve its planned budget for fiscal year (FY) 2021/22.

El Molla also explained that the petrochemical projects under implementation will be followed by the supreme committee, chaired by the minister of petroleum, to follow up on the vital petroleum projects. He also pointed out that the petrochemical national plan has been updated until 2023 to meet the changes in this industry, and achieve the largest added value.

During the meeting, the Chairman of ECHEM, Saad Hilal presented  important petrochemical projects under implementation which included the refining and petrochemicals complex in the Suez Canal Economic Zone and the production of the Suez Methanol Derivative. He also presented the developments of the projects in El Alamein, Damietta and Alexandria, as well as the features of the company’s estimated budget for FY 2021/22.