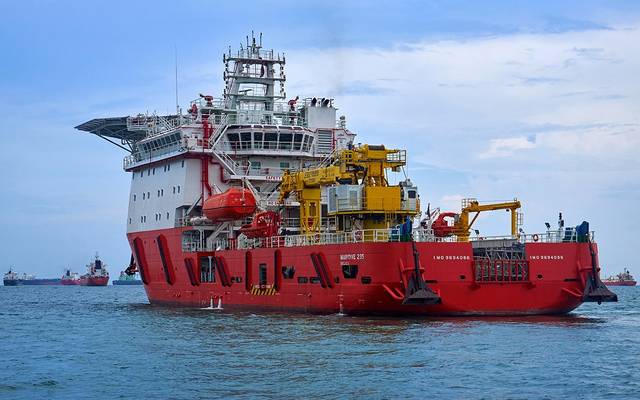 Egyptian Maridive & Oil Services SAE company announced that its offshore construction sector obtained a new contract worth $43m in the UAE, according to a statement released in early March, Daily News Egypt reported.

The contract entails that Maridive’s subsidiary, Valentine Maritime, will supply and implement various offshore constructions in the UAE.

“The execution of the contract will start at the end of the second quarter of 2016, to be finished by the end of the last quarter,” the statement read. “Therefore, the value of the signed contracts increased to $480m to offer navigational services and offshore construction all over the world.”

According to Construction Week Online, Maridive said in January that its backlog of contracts between 2016 and 2019 amounts to $337m.