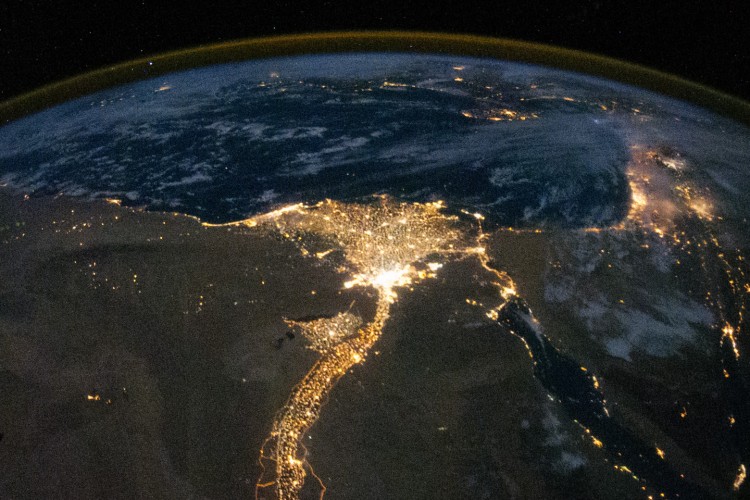 The total electrical consumption of Egypt has exceeded 30,000 MW, for the first time in the history of the Ministry of Electricity, due to the high temperatures resulting from the hot wave, the Ministry’s Spokesman, Ayman Hamza, stated, according to Amwal Alghad.

Despite the increase in loads on the national electricity network, there was no need to ease the load on infrastructure. Hamza explained. He noted, however, that there are still 3,400 MW reserved, confirming that the Ministry of Electricity is still fulfilling its promise to keep meeting the local needs of electricity.