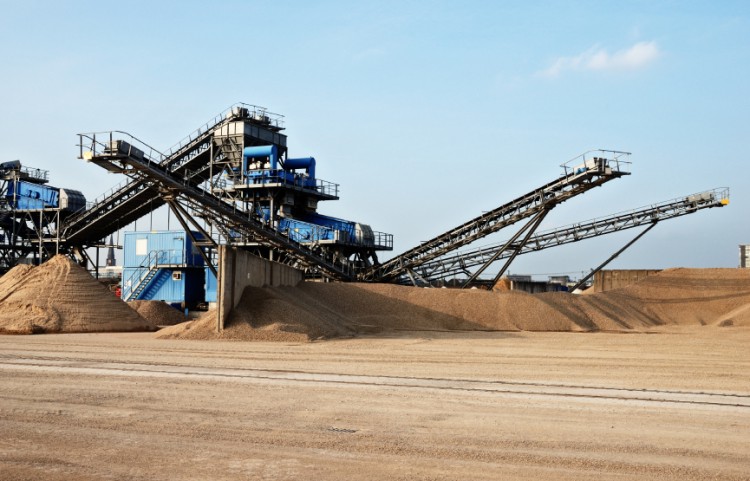 On the sidelines of Egypt Mining Forum 2022, the Chairman of Shalateen Mining Company Ashraf El Amir said that he expects that the Iqat gold mine will start production during Q4 2022.

In an interview with Al Sharq Bloomberg, El Amir declared that the Iqat has reserves estimated at 1.3 million ounces of gold, noting that the investments in the mine reached $300 million.

Iqat will be the third mining company in Egypt for extracting gold and accompanied minerals after Sukari Mining Company and Hammash Misr for Gold Mine company.

The Shalateen’s Chairman also stated that he expects launching of gold bid round during the second half of next August.