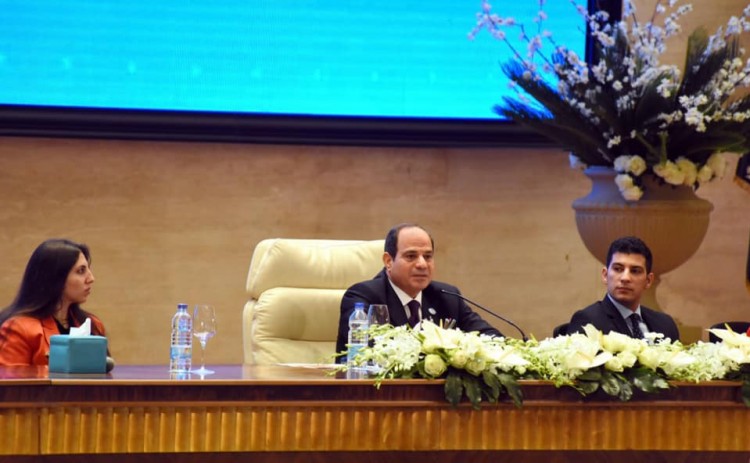 President Abdel Fattah El Sisi stated that the electricity reserves in Egypt have reached more than 20%, which can be exported to the neighboring countries such as Sudan, Libya, Saudi Arabia, Jordan and Cyprus, Almal News reported.

This came during a simulation model of the Egyptian state within the National Youth Conference, which is held for two days in the Administrative Capital, with the participation of 1,500 youth.

El Sisi pointed out to the electricity deficiency and several cutouts Egypt witnessed during 2013 and 2014, clarifying that all the procedures towards the achieved development were taken while facing harsh political and economic conditions.