Egypt to Receive $1.5b Loan from US Ex-Im Bank for PetroChem, Energy Projects 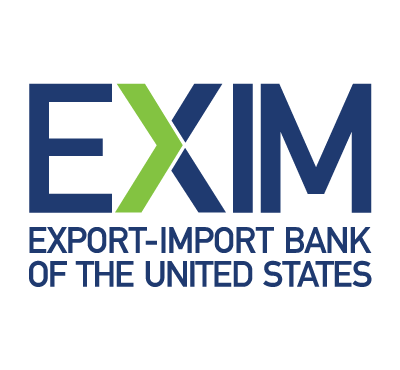 The Export-Import Bank of the United States (Ex-Im Bank) considers pumping loans of $1.5b to the Egyptian market for projects in petrochemicals, energy, and aviation sectors in the coming period, Al Mal reported.

Ex-Im Bank Chairman, Fred P. Hochberg, explained that the projects are currently under negotiation with the government officials and that they will focus on small-and medium-sized enterprises.

The value of loans by Ex-Im Bank provided to Egypt does not exceed $250m, Hochberg told Daily News Egypt. The bank intends to increase its Egypt’s financing portfolio as the financial dealings between Egypt and the bank are the smallest in the Middle East region. The Bank thus seeks to expand its activities in the country.

The Ex-Im Bank has a total loan portfolio of $100b, providing funds to several debtor countries, among which Saudi Arabia and the Emirates states are the principal receivers in the Middle East region.