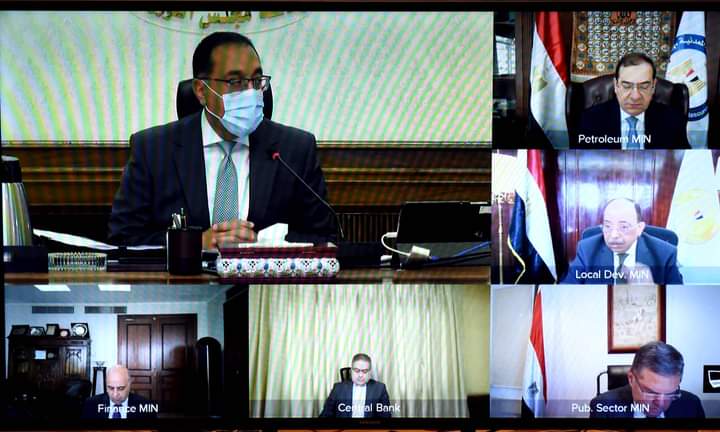 The Minister of Petroleum and Mineral Resources, Tarek El Molla, stated that the ministry has prepared 750 areas to establish natural gas supply stations, and work has already begun in 368 areas of them.

This came during a meeting with the Prime Minister, Mostafa Madbouly, to follow up on the presidency initiatives of converting vehicles to run on natural gas.

During the meeting, via video conferencing, El Molla also pointed out that from mid-March to mid-April, 170 stations will be implemented to provide natural gas services to achieve the presidential initiative of establishing 1,000 natural gas stations.

For his part the Minister of Finance, Mohamed Maait, affirmed that it was agreed with the Ministry of Trade and Industry on an initiative to encourage car owners to convert their cars to run on natural gas. It should be mentioned that in mid-February, 47,000 people who have applied for this initiative will be contacted and the initiative’s launch date will be announced in coordination with 38 banks and nine companies participating in this initiative.

Additionally, the Minister of Local Development, Mahmoud Shaarawy, stated that 154 areas have been prepared for obsolete vehicles and specialized committees will pass to ensure their validity.