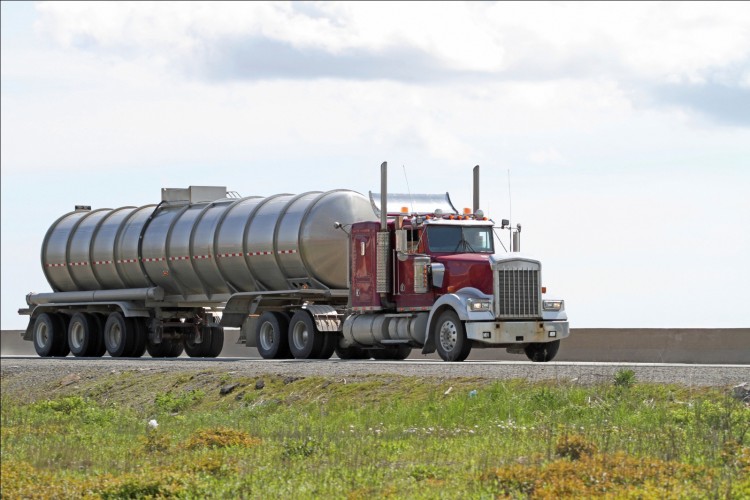 An official source at the Egyptian General Petroleum Corporation (EGPC) stated to Egypt Oil&Gas that negotiations with Libya to import 1mb/m of crude oil  for a year are taking place. This comes within the Egyptian initiatives to increase the volume of trade with Arab countries and meet the local market demand of petroleum products.

The source added that the initial negotiations between both North African countries, which have started six months ago, included providing EGPC with 2mb/m for three years, as well as quantities of diesel and jet fuel with large payment facilities. However, the final agreement established that Libya will supply EGPC with only 1mb/m.

The Egyptian-Libyan agreement, in addition to the recent agreement with Iraq to supply Egypt with 1mb/m of Iraqi crude oil, is expected to significantly help reduce Egypt’s daily production gap.