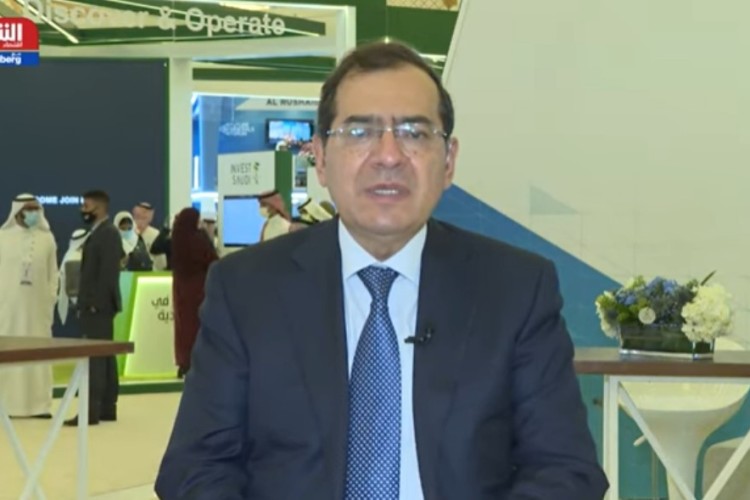 Egypt intends to establish its first gold refinery with costs reaching $100 million as a part of its strategy to develop its mining sector, Minister of Petroleum and Mineral Resources Tarek El Molla told Al-Sharq on the sidelines of the Future Minerals Forum held in Saudi Arabia.

The minister declared that this project has not been started yet, but they are structuring the company which will be responsible for this refinery. This refinery will serve the region as a whole.

El Molla clarified that the sector’s development projects will be funded by the government, private sector, and international development organizations. He added that Egypt is producing around 15 tons of gold annually from Sukari Gold mine and still has great potentials in the Red Sea and South Egypt.

El Molla referred to Egypt’s efforts to increase the contribution of the mining sector to the gross domestic product (GDP) to 5% over the next two decades.