Egypt to Establish Complementary Industries Based on Mineral Resources 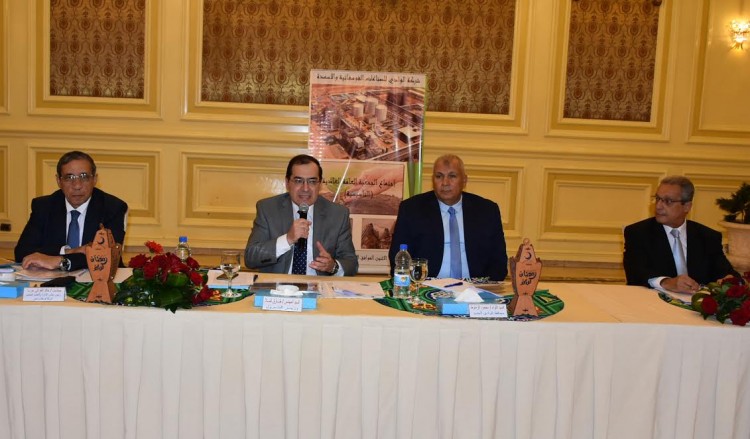 A press release to Egypt Oil&Gas stated that Egypt’s Minister of Petroleum and Mineral Resources, Tarek El Molla, said that the ministry supports the plan of developing the South Valley as part of Egypt’s vision to develop this region through establishing complementary industries based on mineral resources to maximize the added value and support the national economy.

El Molla’s comments came during the constituent assembly of Al-Wadi for Phosphate Industries and Fertilizers Company, which is the leading company for manufacturing phosphate and converting it to phosphoric acid in the New Valley Governorate . The meeting was attended by the News Valley’s Governor,  Mohamed Zamalout, the members of the House of Representatives for the New Valley Governorate , the Egyptian Mineral Resources Authority(EMRA)’s Chairman, Fekri Yousef , and Phosphate Misr Company’s Chairperson,  Khalid Al-Ghazali Harb.

During the meeting, El Molla pointed out that the mineral resources sector is considered one of the promising sectors for investment in Egypt, especially in conjunction with the government’s issuance of the new investment law and its executive regulations. The new investments law gives a priority to  establish new  projects in Upper Egypt and the New Valley region.