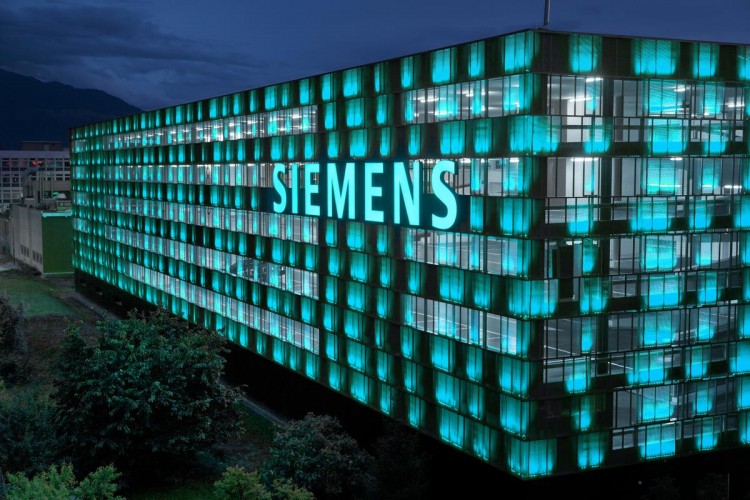 Shaker further explained during his speech in the joint press conference of Siemens power plants inauguration that the plants will help Egypt save fuel worth of $1.3b per year.

Siemens will design, build, and operate the project including Gas-insulated terminals and transforms, as well as supply the equipment needed, while El Sewedy Electric will take charge of the project’s electromechanical activities, under the terms of the MoU signed during the Egypt Economic Development Conference in 2015.

In the same context, Siemens inked a nine-year maintenance contract for the three power plants, reported Al Mal. The company’s financial services department has already started drafting a structured financial plan for securing required funds for maintenance operations, Siemens CEO, Joe Kaeser, informed in a press conference, adding that a large amount of the cash needed for the plant construction has been secured.