Egypt Postpones Bid Round Due to Oil Prices 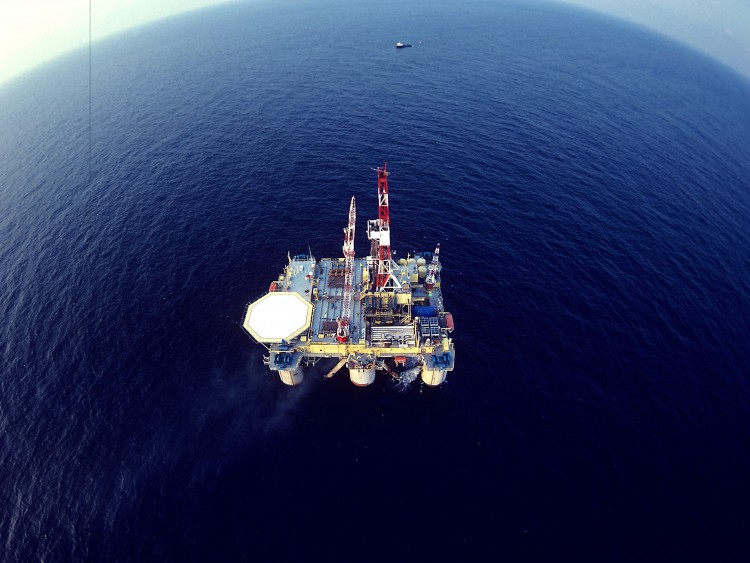 The Egyptian General Petroleum Corporation (EGPC) decided to postpone planned bid round until prices of Brent oil stabilize in international markets. The bid round was intended to be launched early 2016, offering 10 concessions for exploration in Western Desert and Gulf of Suez, reported Egypt Daily News.

Chairman of EGPC, Mohamed El-Masry explained that security approvals for all 10 concession areas had been obtained, in addition to needed approvals from concerned ministries and bodies; however, as Brent price is currently in the $30s range the government moved towards postponing the bid round.

Egypt Oil & Gas sources learned that the above mentioned bid round was initially intended to be announced on the 31st of December 2015, which was then postponed a few weeks before the announcement was due.

Tarek El Molla, said during a press conference, that the government had plans to boost the country’s reserves and production, capitalizing on Zohr’s success by offering numerous bid rounds in 2016. Plans that not only were affected by the oil prices, but by the limited interest Egypt’s last Mediterranean bid round received, where only 4 companies tendered for 15 blocks, according to Egypt Oil & Gas sources.