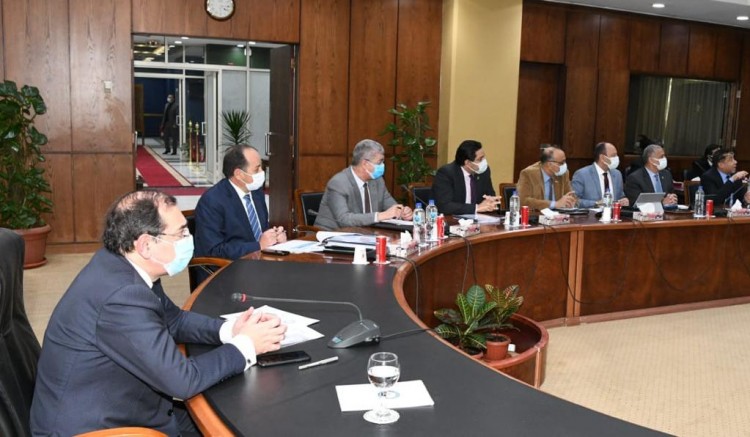 During the meeting held by El Molla to follow up on natural gas stations expansion, he highlighted the state’s efforts to extend natural gas networks in various parts in Egypt.

The minister also underlined the necessity to adhere to the timeline set for building natural gas supply stations  on the vital roads in order to serve the largest number of citizens.

The meeting was attended by Magdy Galal, Chairman of the Egyptian Natural Gas Holding Company (EGAS) and his assistants, Abed Ezz El Regal, CEO of the Egyptian General Petroleum Corporation (EGPC) and his deputy for transportation and distribution, Mahmoud Nagy, Minister’s Assistant for Transportation and Distribution of Petroleum Products, and the Chairmen of Petrojet, GasTech, Cargas, Town Gas, Egypt Gas, Misr Petroleum, the Cooperation Petroleum Company’s (Copetrole), and Nile Company for Petroleum Marketing.

The application of the natural gas stations map is available at: https://play.google.com/store/apps/details?id=info.egyptgas.mop