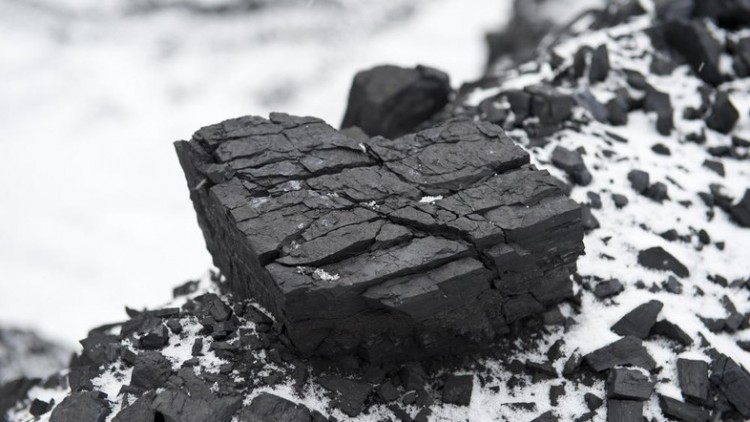 The Director of Shanghai Electric in Egypt, Chein Chen, said that the two parties have already agreed on all technical, financial, and legal aspects of the contract that includes constructing the coal-fueled power plant in Al-Hamrawayn with a capacity of 2,640 MW and investments of $3b.

Chen added that three Chinese banks will be financing the project; the Industrial and Commercial Bank of China (ICBC), the Export and Import Bank of China (EXIM), and Chinese Development Bank (CDB). The Egyptian Electricity Holding Company (EEHC) will be expected to pay the Chinese loans over 15 years, with an allowance for facilitated payment.

This project is considered to be one of the 18 projects – that target different sectors – that the Egyptian and Chinese ministers have agreed upon delivering in order to increase the productive capacity of the two countries. Daily News Egypt added that 9 of these agreements are worth $30b of investments to construct coal-fueled power plants that are able to produce 22,000 MW.