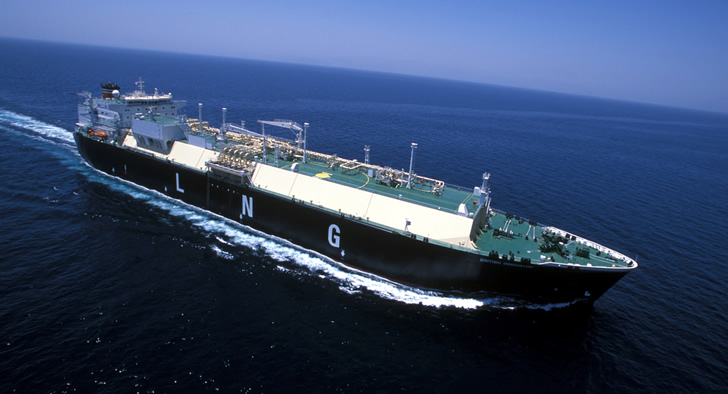 For October, Trading house Glencore will deliver the LNG cargo, Trafigura will provide the November cargo, and B.B. Energy, a relative newcomer to LNG trade, will supply the December shipment.

Egypt Oil&Gas had previously reported that the Egyptian General Petroleum Corporation (EGPC) would seek to buy 202,000t of LNG to be received via Suez and Alexandria ports within October 2016. The company issued a tender to purchase 35,000t to 37,000t of LNG cargo, that contains 0.1% sulfur, to be received via Suez port and another tender for 5 cargoes that contain 30,000t to 33,000t of 0.1% sulfur LNG each, to be received through Alexandria and El Dekheila ports in October. This comes as the country struggles to meet increased demand of LNG.