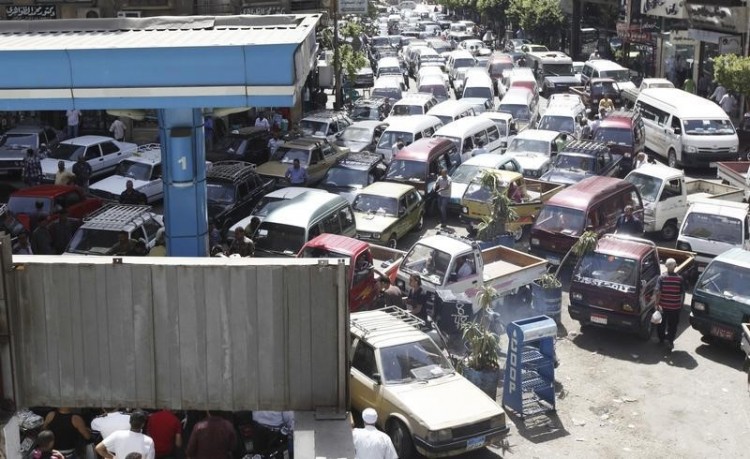 EGPC raised the quantity of diesel fuel supplied to the local market to 40 thousand tons from the original 38 thousand tons by adding an extra 2000 tons per day, reported Al-Mal newspaper.

This was in response to rising domestic demand, an EGPC’s official explained, adding that Egypt produces 50% of its total diesel consumption.

The remaining 50% is provided for by international tenders. He also expected annual consumption rates to rise 14 million tons over the next year.