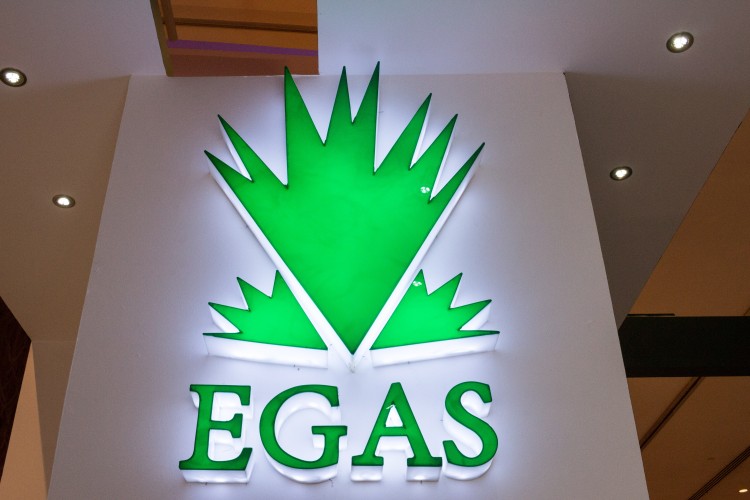 The Egyptian Natural Gas Holding Company (EGAS) has increased natural gas imports to 1bcf/d, up from 900mcf/d in early March, Al Borsa reported.  The increase was possible because the Ministry of Finance provided the liquidity required to pay for shipments.

EGAS is currently providing 2.7bcf/d of gas for power stations, part of which is distributed for homes, cars, and factories that are not heavy gas consumers at the level of 1.2bcf/d; and 1bcf/d for heavy consumption factories, a senior official at EGAS told Al Borsa.

The official also explained that gas imports for the two ships will increase to 1.2bcf/d by the summer of 2016.

He noted that in addition to natural gas, power stations also receive 24,000 tons of fuel oil and 3,000 tons of diesel per day.