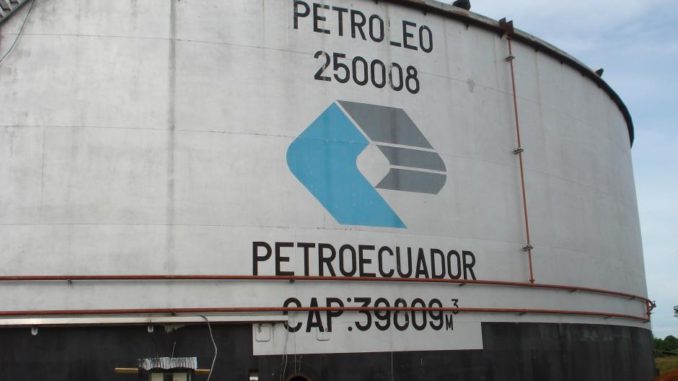 Ecuador’s state-run oil company Petroecuador announced on June 29 that it had received bids from seven companies interested in buying a cumulative total of 3.6 million barrels (mmbbl) of Oriente crude by means of a spot-market tender launched earlier this week, according to Reuters.

Petroecuador is willing to divide the export orders into 10 cargoes of around 360,000 bbl each, starting from July 26-28 loading window. 56 companies were invited to participate in the tender, which submitted offers indexed to West Texas Intermediate crude prices.

The companies who have so far submitted bids are U.S. refiners Phillips 66 and Tesoro, a unit of Marathon Petroleum Corp, as well as traders Vitol, Lukoil, Trafigura, PetroChina International and Unipec America.

Petroecuador’s last spot tender was in February 2020, when it sold 1.1 mmbbl of Oriente crude to Phillips 66 for a price of $2.78 per barrel below WTI.