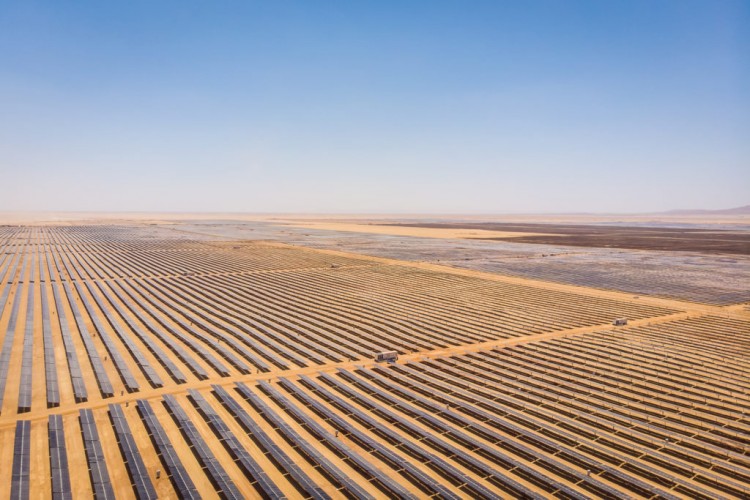 The European Bank for Reconstruction and Development (EBRD) announced the completion of Egypt’s Benban solar power park worth $4 billion, saying: “After three years of work, construction of one of the largest solar parks in the world is now complete and all its plots are now operational.”

According to the EBRD’s video, Benban, located in Aswan desert and extending over 37 square kilometers, will generate 1.5 GW, which will be enough to provide renewable energy to more than one million homes.

EBRD added that it is proud to be the largest financier, supporting 16 of the 32 plots. The project is also supported by the Green Climate Fund, the European Union, and the donors to the Southern and Eastern Mediterranean (SEMED) Multi-Donor Account (MDA): Australia, Finland, France, Germany, Italy, the Netherlands, Norway, Sweden, Spain, Taipei China, and the United Kingdom.

Total Agrees to Acquire Stake of 20% in India’s AGEL