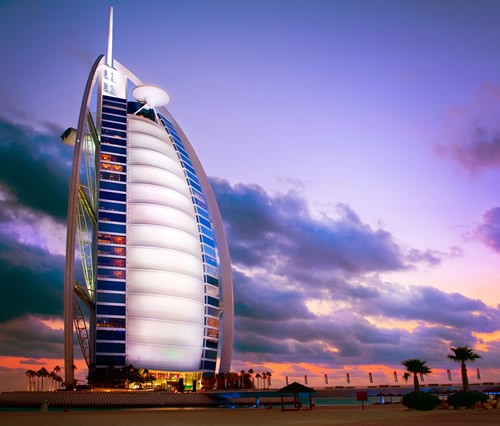 Dubai-based Dar Group has bought a 13.35% stake in the oilfield services provider WorleyParsons after its takeover bid in 2016 was rejected, Offshore Energy Today informed.

According to The National, 8.61% of the stake is in shares and 4.74% through a cash equity swap agreement. The company intends to retain the stake “with a long-term strategic perspective and looks forward to being a supportive shareholder”, it said.

“Dar Group views WorleyParsons as the pre-eminent energy and design consultancy globally and respects the role the chairman, board and management team have played in establishing this market-leading position.”

WorleyParsons is an infrastructure and energy specialist with 24,500 employees in 42 countries.

WorleyParsons revealed to the Australian Stock Exchange that its board turned down Dar Group’s first approach in November 2016 because they believed it “materially undervalued the company”.

Dar Group further confirmed that it had submitted an indicative proposal to acquire 100% of WorleyParsons shares in November.