Dow Chemical’s ME Global to be Sold to Equate for $3.2b 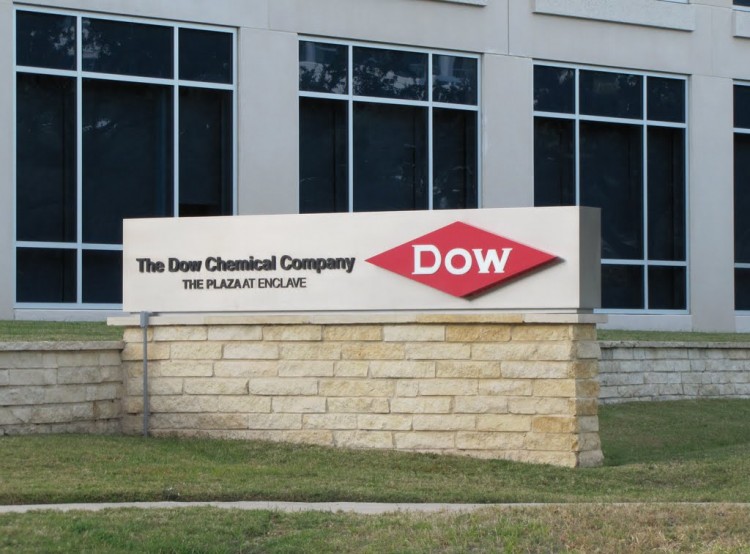 Kuwait’s Boubyan Petrochemical Co.’s affiliate Equate had signed a $3.2 b deal to buy ME Global from Dow Chemical and a subsidiary of state-run Kuwait Petroleum Corp., reported Reuters.

Under this non-binding agreement about $200 m of the total value would go towards paying down loans and commitments of ME Global, Boubyan said in a statement.

According to Trade Arabia, ME Global is a 50-50 ethylene glycol producing joint venture between Dow and Petrochemical Industries Co, a unit of Kuwait Petroleum.

Boubyan, however, owns only 9% of Equate.

Once the deal is finalized, Boubyan is not expected to provide any financing or even inject funds into Equate.

As for Dow Chemical, last November the company had announced that it would reduce its equity positions in all of its Kuwaiti ventures in order to release capital for other strategic purposes.

This was only one component of its larger $7-8.5 b divestment plan.