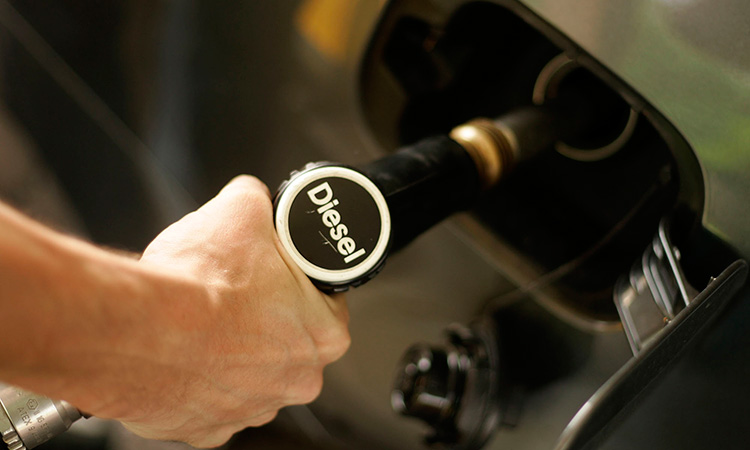 Ezz El Regal pointed out that diesel covers approximately 50% of different sectors’ consumption, whereas the Ministry of Petroleum and Mineral Resources covers the rest of the market’s needs through foreign contracts. In addition, there has been an increase in production in the past four years, which lead to more production units in refineries, so as to double the annual produce of needed fuel for consumption.