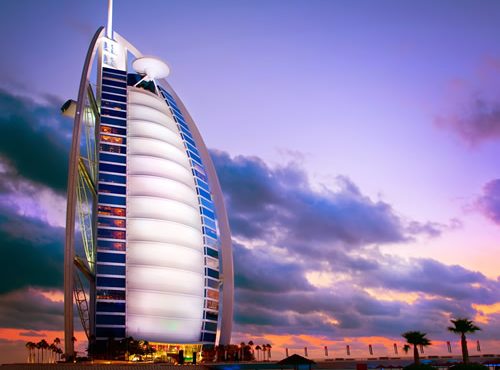 Dubai Electricity & Water Authority (Dewa) has approved new renewable projects worth over $7.34b, to expand Dubai’s energy production capacity, for which DEWA is seeking support through much needed private financing, reported Trade Arabia.

In order to meet its ambitious energy plans, DEWA is opening gates for private investments in Dubai’s renewables sector, for companies to pick up a tab worth billions, as its budget is getting more tight amid low oil prices, The National explained.

The public-private cooperation is to be based on the Independent Power Producer (IPP) model outlined in DEWA’s new $6.43b budget for 2016. According to DEWA’s Managing Director and Chief Executive, Saeed Mohammed Al Tayer, the new budget, slightly larger than in 2015, will allow for the construction of two water reservoirs at Al Nakhly area worth $67m in order to increase water storage capacity, and the building of a water pumping station, as well as other water transmission and distribution projects. The company also plans for the construction of nine new 132kV substations at a cost of $211m and the extension of 256km of 132kV cables, along with smart communication networks.

According to Gulf Digital News, the projects aim at diversifying Dubai’s energy mix in the long-term in line with the Dubai Clean Energy Strategy 2050 that envisions a goal to generate 75% of the total power output from clean energy and make Dubai’s carbon footprint the lowest in the world.