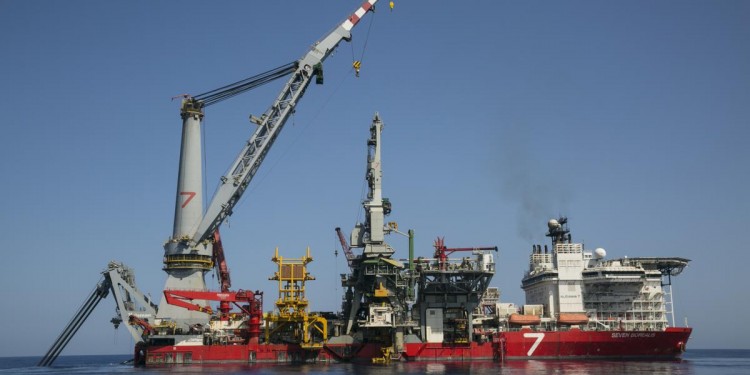 The first two fields of West Nile Delta, Taurus and Libra, has started first gas on the 24th March 2017. Nine wells have now been commissioned and the fields are currently producing at a flow rate of more than 700mcf/d of gas.

DEA Deutsche Erdoel AG‘s CEO, Thomas Rappuhn, stated in a press release “West Nile Delta is the largest new gas project that has been brought into production in Egypt in the last years. Its gas will contribute materially to the energy balance in the country. It is also one of the largest investment projects within DEA’s portfolio and we are pleased that the first gas milestone has been reached.”

DEA Egypt’s General Manager, Thomas Radwitz, added, “We are pleased to be able to start up production from this complex project just a bit more than two years since the final agreements for development were signed. Due to efficient project management, the team was able to deliver below budget and ahead of the original start-up schedule.”

In March 2015, the project partners DEA and BP signed the final project agreements, including the life-of-field gas and condensate delivery agreement with Egypt General Petroleum Company (EGPC), upon which the project execution started.