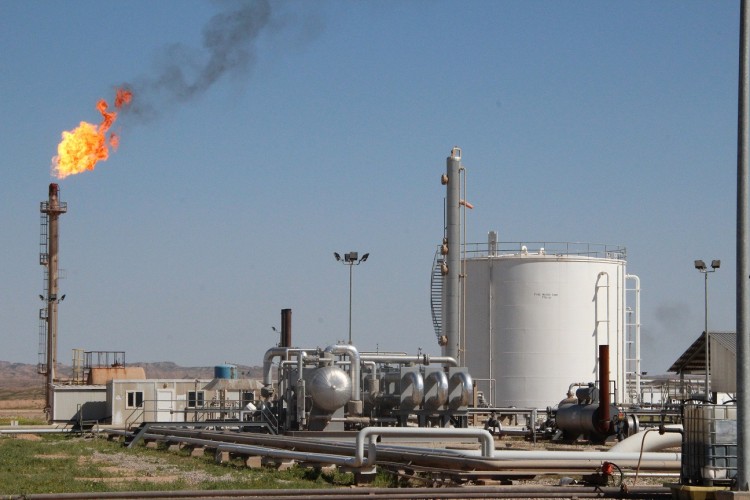 Dana Gas, the Sharjah-based natural gas company, declared a third quarter net profit of $13m, compared to a net loss of $9m during the same period in 2015, reported Gulf News. The nine-month net profit stood at $26m, against a gain of $10m in the same period last year.

The company pointed that the reason of this increase due to a combination of accrued interest due on overdue receivables from the Kurdistan Regional Government (KRG), were collection stood $64m, and additional reductions in operating expenditure and general expenses, according to Trade Arabia.

Dana Gas’s CEO, Patrick Allman-Ward, said that despite collections decreasing due to payment delays from Egypt, Dana managed to offset these through better than anticipated collections in Iraq’s Kurdistan Region.