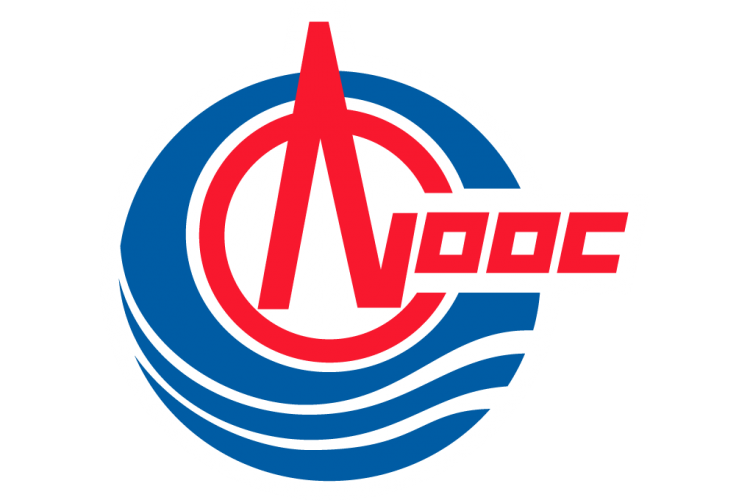 China National Offshore Oil Corp (CNOOC) and Shell Petrochemicals Company Ltd signed a strategic cooperation framework agreement with Shell worth $5.6 billion for a new phase of its ethylene project, according to Xinhua.

The project is scheduled to start construction in the city of Huizhou in 2021, with an estimated annual output value of nearly $5.4 billion. Shell Petrochemicals Company is expected to add 1.5 million tonnes per annum ethylene production capacity on top of its existent 2.2 million tonnes in Huizhou. The new project will have 14 petrochemical production lines to churn out products including ethylene, propylene, butadiene and ethylene glycol.

Founded in 2000, the CNOOC and Shell Petrochemical Company Limited is one of the largest chemical joint ventures of Royal Dutch Shell in China.