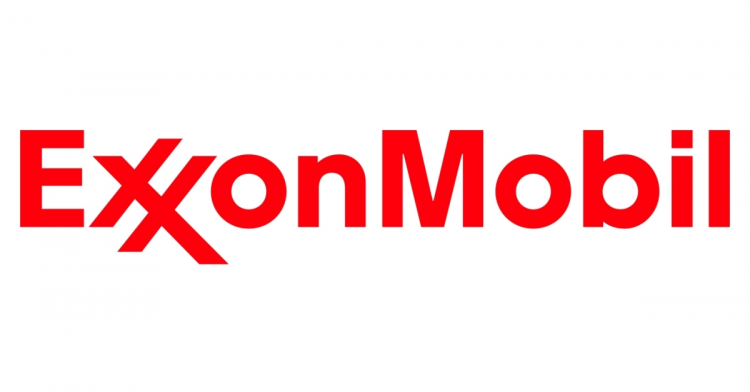 A memorandum of understanding (MoU) has been signed between ExxonMobil, Shell, CNOOC, and the Guangdong Provincial Development & Reform Commission to evaluate the potential of a world-scale carbon capture and storage (CCS) project to reduce greenhouse gas emissions in Huizhou, Guangdong Province.

The project is expected to capture up to 10 million metric tons of CO2 per year from Dayawan’s industrial sector, contributing to China’s goal of carbon neutrality by 2060.

An initial assessment of the project indicates that it could capture 10 million metric tons of CO2 per year from the industrial sector of Dayawan, supporting China’s commitment to carbon neutrality by 2060. As one of the first decarbonized petrochemical projects, this project could also serve as a model for the chemical industry.

“Collaboration with government and industry is an important part of unlocking future carbon capture and storage opportunities, with the potential for large-scale reductions of emissions from vital sectors of the global economy,” said Dan Ammann, president of ExxonMobil Low Carbon Solutions.

With its skills, knowledge, and scale, ExxonMobil is also seeking to improve the efficiency of hard-to-decarbonize sectors of the global economy through strategic investments in biofuels and hydrogen.