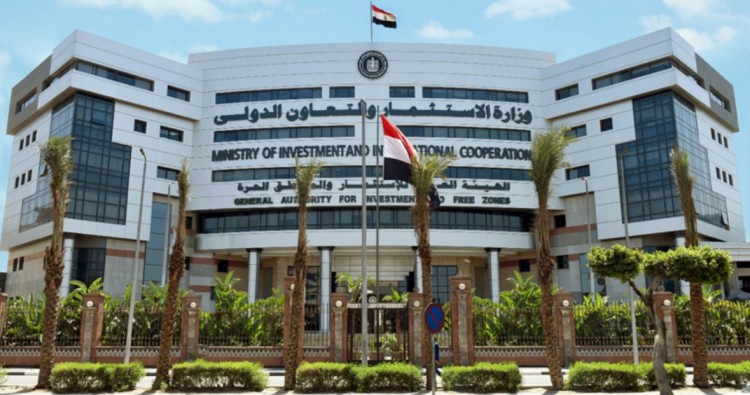 The Cabinet approved the General Authority For Investment And Free Zones’ (GAFI) proposal to allow licensing of projects of natural gas-based industries to work according to Free Zones regulations, according to a statement.

The amendment comes under Article No. 34 of the Investment Law No. 72 of 2017, and will allow the fertilizers and petrochemicals industries to utilize the free zones system. This decision was made in order to encourage investment, operation, and export, especially after recent discoveries led to a surplus of natural gas.

The amendment will be consistent with Law No. 133 of 2010 which authorizes refining projects to operate in the free zones system. The statement noted that the amendment does not include industries such as iron and steel, alcohol, arms, ammunition, explosives, and other industries related to national security.

Earlier the same week, the Economic Ministerial Committee has agreed to proceed with the necessary legislative amendments to allow licensing of projects of natural gas-based industries to work according to Free Zones regulations.