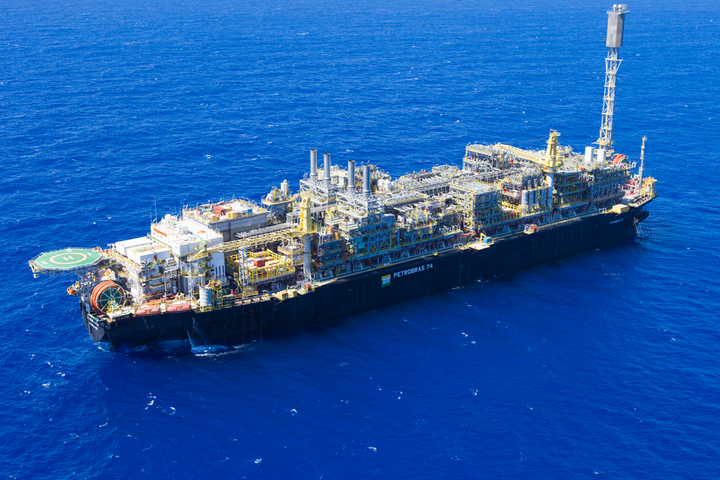 Brazil’s Petrobras announced on July 14 that the company’s four platforms in the Buzios oilfield located in the Santos Basin, yielded a record daily production, according to Reuters.

This is the second time in a matter of weeks that the production record has been broken, with the same four platforms previously producing 664,000 bbl/d and 822,000 boe/d on June 30.

Petrobras said that it has managed to sustain production levels at its refineries at a level close or higher than those before the pandemic.

The Buzios field is considered the largest deepwater oilfield in the world.