Bapco Cleared for Health and Safety by Auditors 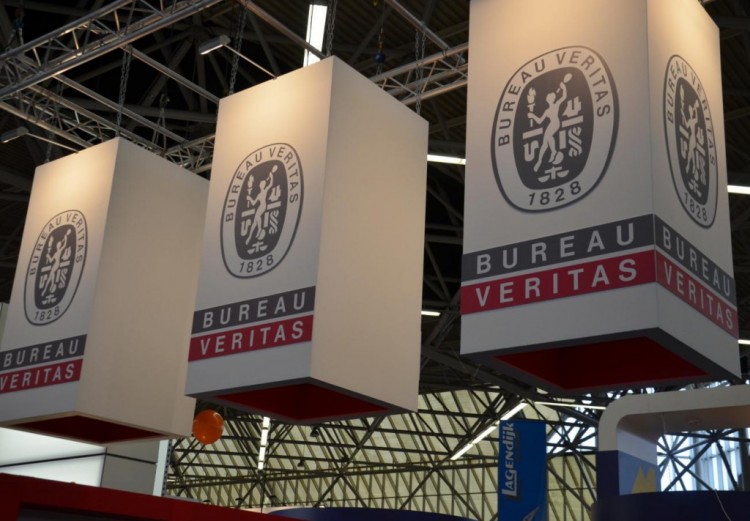 Bahrain Petroleum Company (Bapco) has announced the completion of its fifth periodic occupational health and safety (OHSAS) 18001: 2007 external audit, which was done by Bureau Veritas auditors.

The audit covered departments including operations, maintenance, engineering, health safety and environment, and shutdown and major maintenance, said a report in the Gulf Daily News (GDN), our sister publication.

The objectives, programmes, hazards and risk assessment, operational controls, competency/training, performance and emergency preparedness and responsibilities were reviewed as a part of the exercise.

The announcement follows a close-out meeting led by Bapco deputy chief executive for refining and marketing Ebrahim Abdulla Talib which meant that all requirements for continuing the certification were met.

“The OHSAS 18001:2007 audit is a periodic audit which is generally carried out every six months over a three-year cycle,” Talib said.