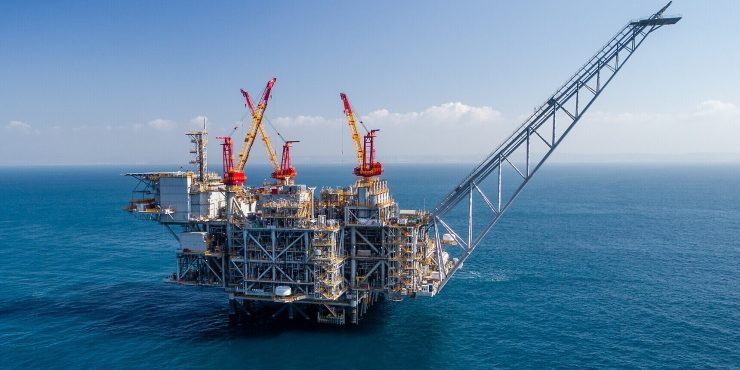 The National Oil and Gas Authority (NOGA) announced that Eni started drilling the first exploratory well in the offshore Block 1, an area of 2,800 km square, in the northern territorial waters of Bahrain as a part of the Exploration and Production (E&P) Sharing Agreement signed on May 1, 2019 between NOGA and Eni, Bahrain news agency reported.

According to Bahrain’s Minister of Oil, Mohamed bin Khalifa Al Khalifa, such drilling operations could take several months as it requires several trials, time, efforts and continuous coordination with the international companies to achieve the economic goal.

Bin Khalifa noted that “Tatweer Petroleum completed all technical and logistical preparations and procedures to open the door for investment in Offshore Blocks 2, 3, and 4 to major international oil companies.”

The agreement signed between Eni and Bahrain stated that Eni has to drill this exploratory well in addition to conducting a number of geological studies.