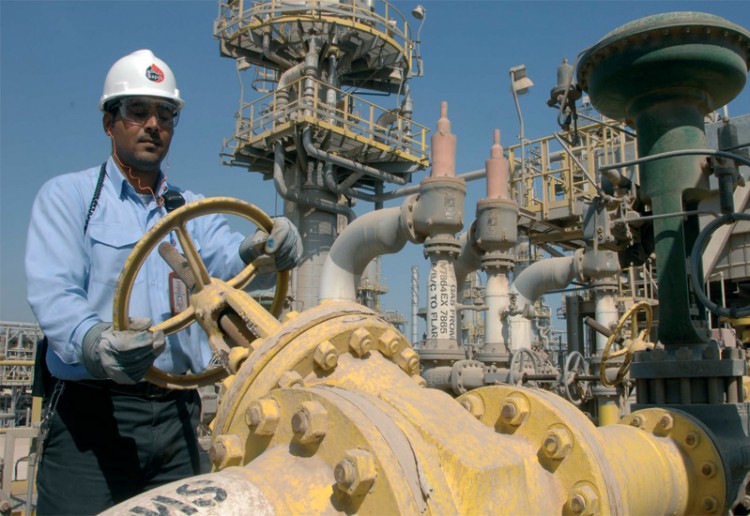 An expansion of Bahrain’s Sitra crude oil refinery is expected to cost around billion and the facility is likely to be commissioned by 2019, the energy minister said on Tuesday.

“We have the refinery modernisation which will cost around $5 billion. Already front-end engineering and design (FEED) has been awarded – FEED should be ready by the end of the first quarter of 2016,” Abdul-Hussain bin Ali Mirza told Reuters.

He added, “Financing will be through borrowing, we haven’t finalised this yet.”

Bahrain lacks the ample crude oil and financial resources of the big Gulf energy exporters, and its state finances are under heavy pressure from the plunge of oil prices since last year. But Bahraini officials have said they will press ahead with key projects that are needed to develop the economy.

Construction of a pipeline between Saudi Arabia and Bahrain, which will replace an ageing one and lift capacity to 350,000 b/d from 230,000, is expected to be finished by 2018, Mirza said. Previously, officials had estimated the pipeline would be completed by the third quarter of 2016. Mirza did not give a reason for the change.

He added that this year Bahrain would ask companies to bid to explore offshore blocks for oil and gas. He did not give a specific date or say which companies would participate as a roadshow for investors has not taken place yet.

The chief executive of Bahrain’s National Oil and Gas Holding Co, Mohamed al-Khalifa, told reporters on Monday that the launch of the bidding round “will depend on the situation of the market”.