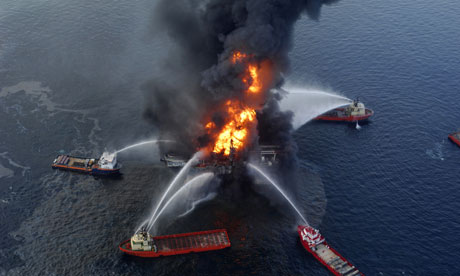 While 42 workers were rescued, the storm is still hampering operations at the platform.

In addition, three workers were reported missing in a separate offshore accident in the Caspian Sea.

Azerbaijan’s President, Ilham Aliyev has announced that a special commission will be formed to investigate the incident, Reuters reported.