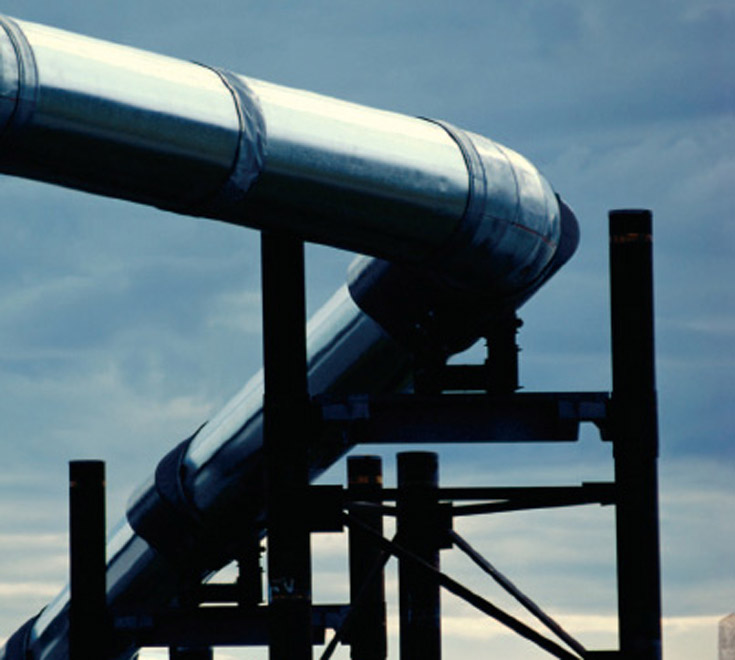 The Northern Territory’s Darwin LNG plant will get gas from Australia’s Santos Ltd., which recently announced that it will invest an additional $311 million to develop a new pipeline to carry gas from its offshore Barossa field.

The Darwin LNG project is to begin producing gas in the first half of 2025 using Barossa gas. Gas from the Bayu-Undan field, which is scheduled to stop producing later this year, will be replaced with gas from the Barossa.

A current pipeline from Bayu-Undan that currently transports carbon dioxide from Darwin into the exhausted oil and gas field will be freed up by the new Barossa gas pipeline.

“The Bayu-Undan CCS project has the potential to capture and store up to 10 million tonnes of carbon dioxide per annum.”